Elvin ‘The Big E’ Hayes and Bobby Dandridge were in the house at the Verizon Center the other night to watch the struggling Washington Wizards lose in overtime to the Boston Celtics.

Before the game, this GoDer happened to wander past a small display case in the lower lobby chock full of mementos from that championship season in 1977-78 when the Bullets won the National Basketball Association championship.

All of a sudden, the memories came flowing back.

The Big E, Dandridge, Wes Unseld, Phil Chenier, Mitch Kupchak, Charlie Johnson, coach Dick Motta, and “It’s Not Over ‘Til the Fat Lady Sings.’
Then, we decided to do a little research. Lo and behold, we found the transcript of Frank Herzog’s classic call of the final seconds of the Bullets’ 105-99 victory over the Seattle Supersonics in Game 7 of the NBA finals.

Back in those days only a precious few NBA games were shown on live TV. Even the championship finals weren’t considered imortant enough to put on primetime network TV. Instead, they were relegated to a delayed broadcast late at night.

So, on the night of June 7, 1978, all ears were tuned to Herzog’s live radio broadcast from Seattle on WTOP.

“We are coming down to this…a cliffhanger. They give it to Dennis Johnson, he will spin the left side, to the corner, long jumper off the back of the rim. Unseld the long rebound, shovels it to Dandridge…Warm Up the Fat Lady, the Bullets are going to win! Three seconds…two…one. There it is for the first time in 36 years Washington, DC has a major sports champion.”

The Bullets struggled for most of the regular season in ’78-79 hovering around the .500 mark, much like the Wizards this season.

Hayes, who was tremendous throughout the playoffs that year, later pinpointed the acquisition of Charlie Johnson as the turning point.

“We were playing on a Sunday afternoon when Charles Johnson came to the Bullets,” he recalled in an interview on ‘The Truth About It’ blog. “He flew in that afternoon in a helicopter and we won the game (against Boston). That was the beginning of the coming together for the Washington Bullets. I knew we had a championship caliber team. We were struggling all along, and all of a sudden, boom, it all came together.”

Wizards’ fans: Keep your eyes on the sky for a possible helicopter arrival. Maybe that could save this season. 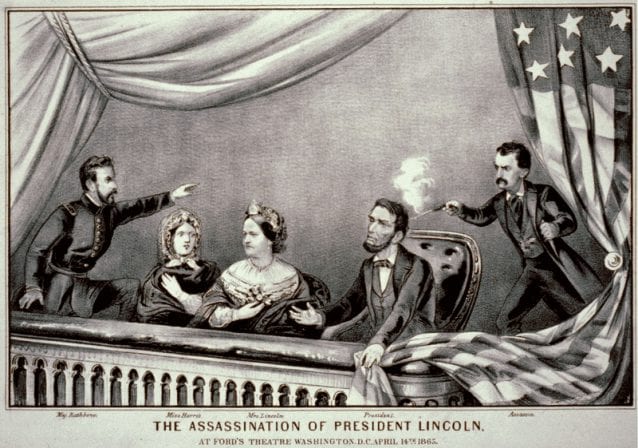