This is some great old footage of FDR dedicating the NIH back in 1940. Thanks to GoDCer Jeff for sending this in a while ago. It was originally posted on an NIH blog, Circulating Now, and below is an excerpt from the post.

On October 31, 1940, just days before President Franklin Delano Roosevelt would be elected to an unprecedented third term as President of the United States, he traveled to Bethesda to dedicate the National Cancer Institute and the new campus of what was then the National Institute of Health (NIH), before it would eventually become known in plural form—NationalInstitutes of Health—as multiple units were established over subsequent years. 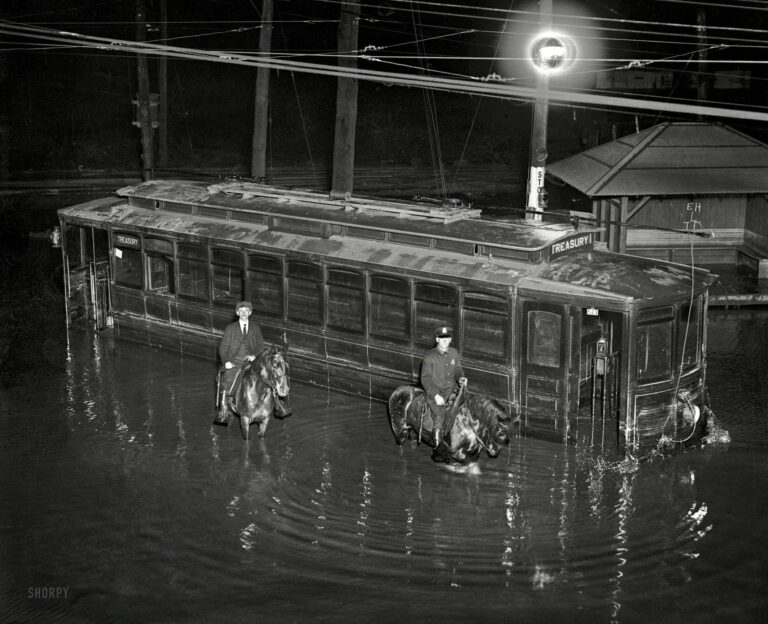